Under the new strata laws, can a “dissenting owner” recover GST on a forced sale?

Written by Leisha de Aboitiz and Ole Mitrevski on March 2, 2016

If GST is payable on the sale of a strata lot, can a dissenting owner recover GST in respect of the sale of its lot having regard to Part 10 of the Strata Schemes Development Bill 2015? 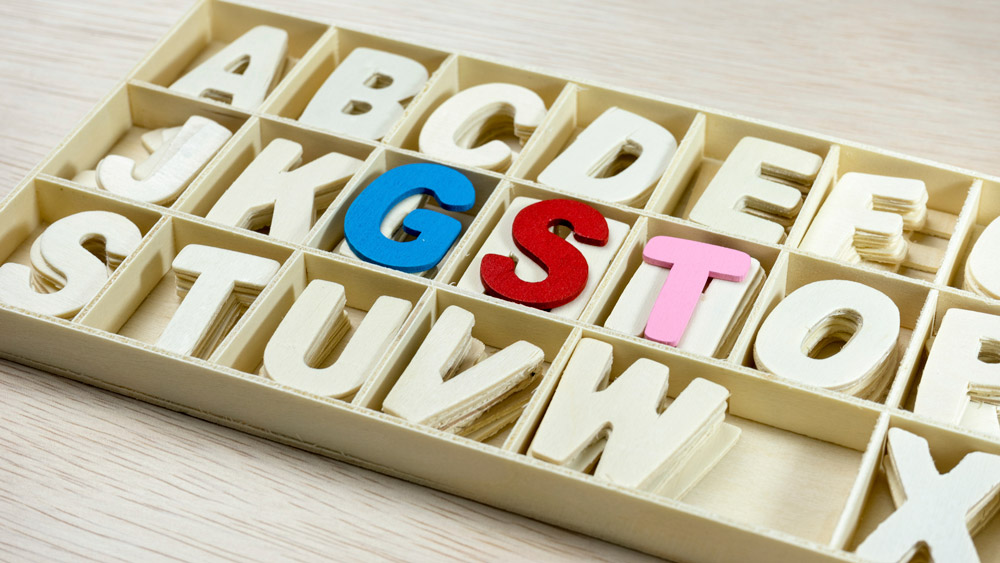 The short answer is yes, GST will most likely be recoverable as part of the “compensation value” received by a dissenting owner.

Who is a “dissenting owner”?

A dissenting owner is an owner of a lot which does not support a strata renewal plan prepared in accordance with Part 10 of the Strata Schemes Development Bill 2015.

What is the “compensation value”?

The “compensation value” is the value of a lot determined:

The regulations are yet to be published, so it is unclear whether the regulations will specifically regulate (or modify) the manner in which the “compensation value” is calculated, and in particular whether or not  GST will be recoverable by a dissenting owner as part of the market value of the dissenting lot.

However, if the “compensation value” is to be determined solely pursuant to the Acquisition Act, then it is most likely that any GST paid (or payable) on the sale of the dissenting lot would form part of the market value of that lot, meaning that a dissenting lot owner would then recover GST as part of the overall value it receives.

Is a dissenting owner entitled to “compensation value” for its lot?

Yes, at a minimum.

When making an order to effect to a strata renewal plan, a court must be satisfied in relation to the compensation being received by lot owners that: 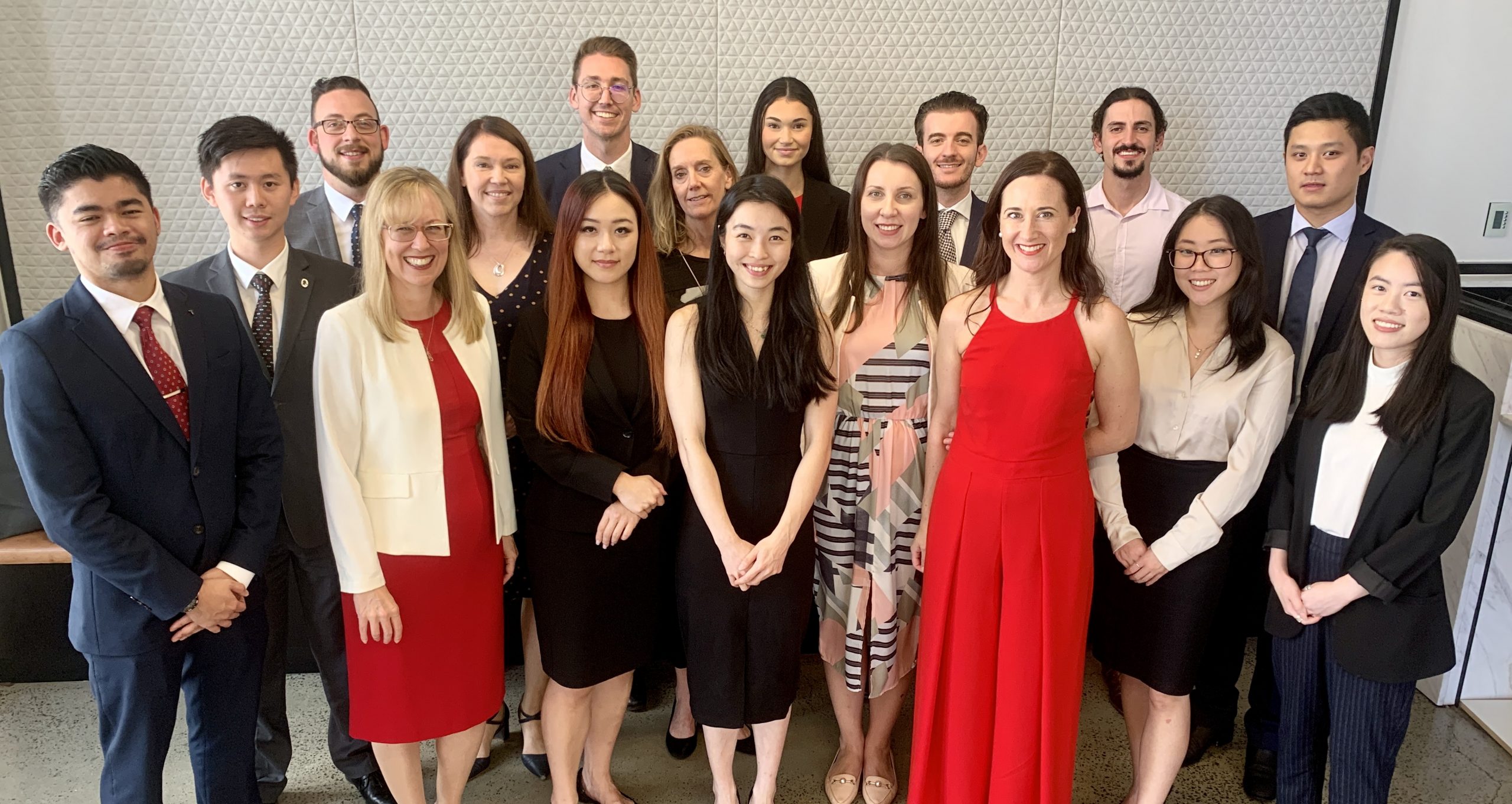 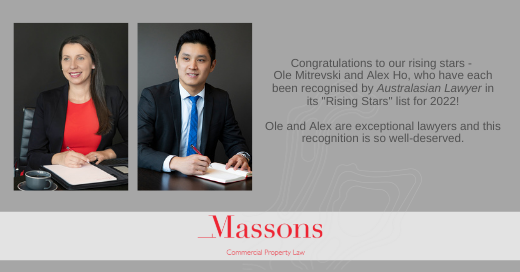 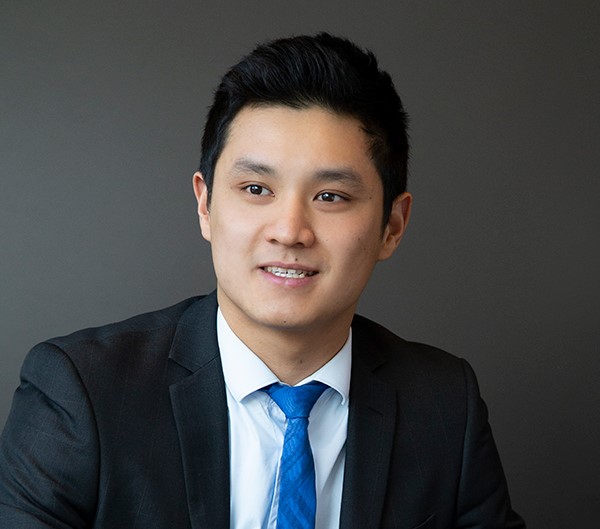 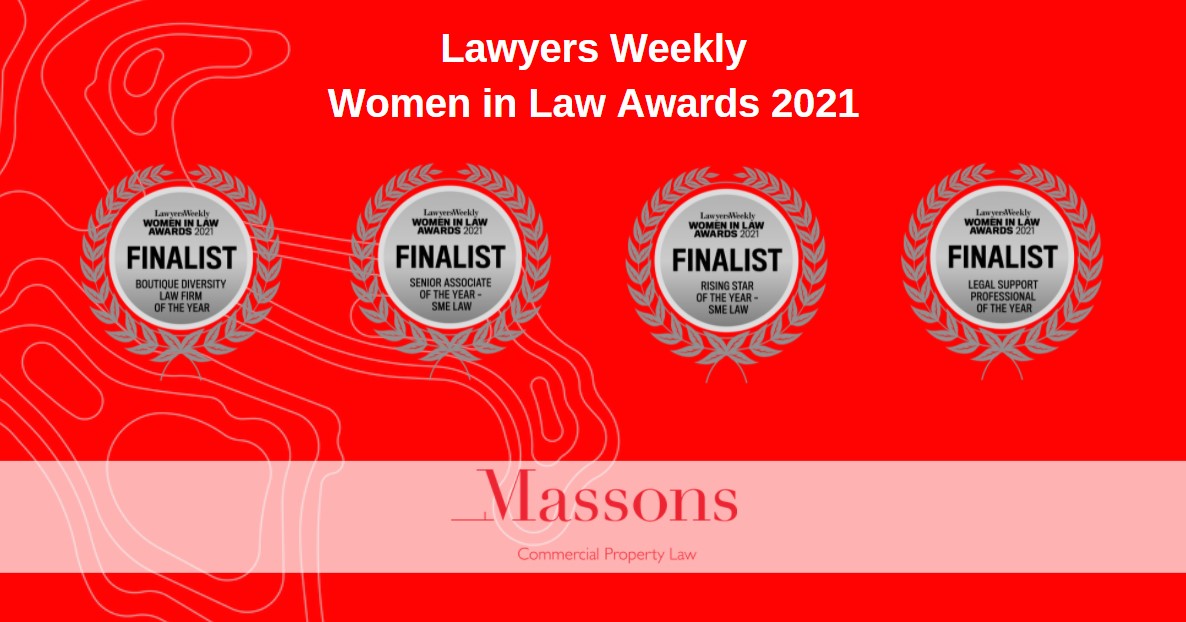